Baby Rowen was born with severe torticollis.  His mother, Bebe, was a patient of mine and had been seen for regular chiropractic care prior to and during her entire pregnancy.

Bebe's labor was 4 days long.  During these 4 days, Bebe was receiving chiropractic adjustments, where the baby would descend and seemingly engage but, he would then disengage and moved back up with his head "contorted to the side".   She believes that during this time, baby Rowen had significant contact pressure on his head, neck and face.

Immediately after birth, when Rowen began crying, his parents and the midwife "knew something wasn't quite right".  He had a significant facial asymmetry.  When he cried, the lower part of his mouth deviated to the left side.  According to Bebe, the midwives weren't well versed with torticollis and after ruling out trauma to Rowen's mouth, Bebe and her baby were released from care.

Bebe began noticing within a few days that Rowen favored one side more than the other, he didn't like looking one way and when they moved his head (even a bit), they noticed that he seemed more contracted to the left.

Bebe didn't know about torticollis at the time.

Due to an unrelated skin infection, Rowen saw his pediatrician, who confirmed that something was "wrong" with his mouth.  The pediatrician suggested that it could be a problem with his jaw but he stated that he was unaware of the cause of the mouth deviation. 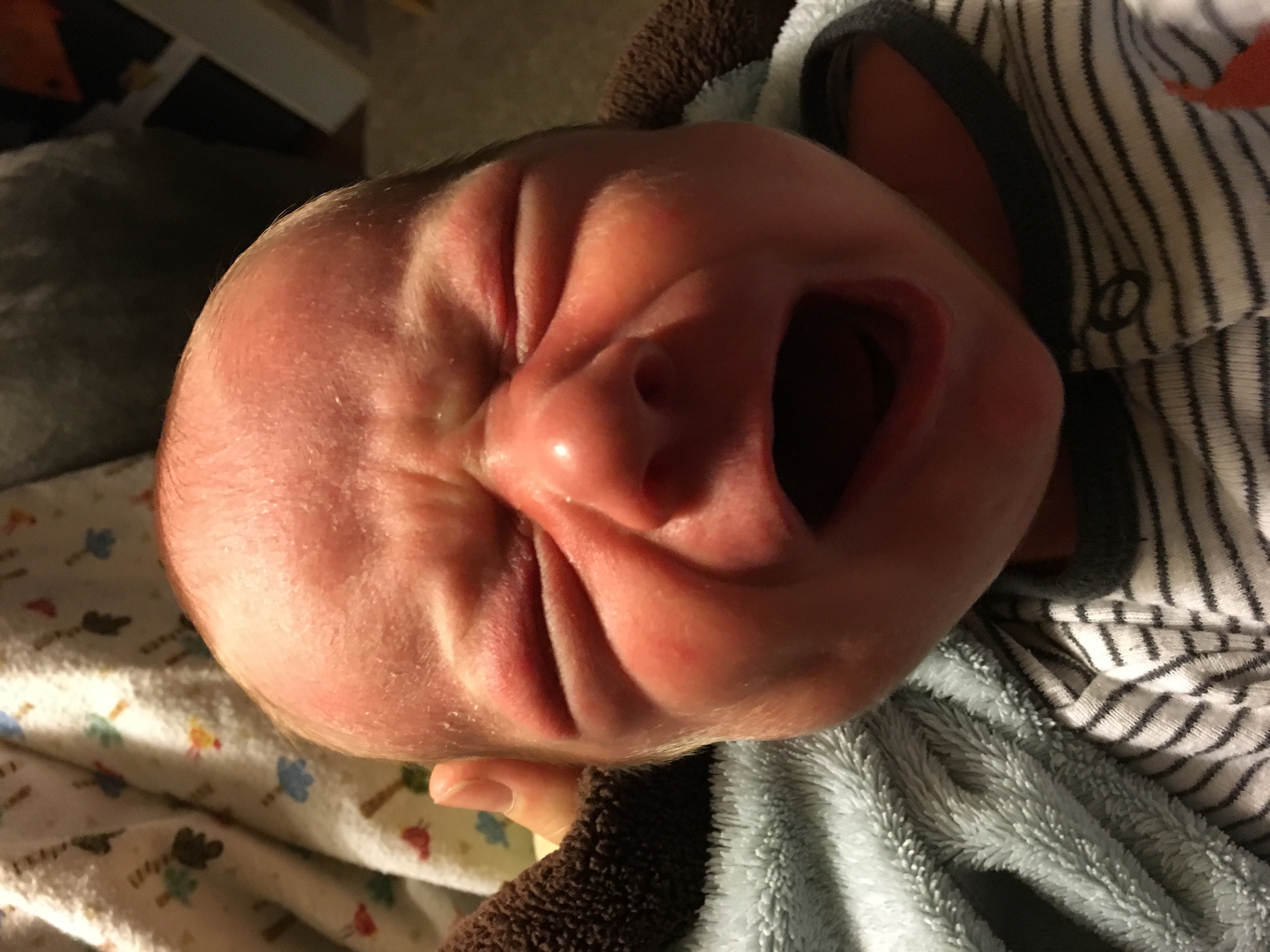 On his first visit to my office, Rowen was 9 days old.  By now, Rowen was losing weight , beyond the "normal" weight loss that babies often experience immediately after birth.  This was due to significant breastfeeding challenges.

Rowen was breastfeeding for long periods of time and then he would go very long periods without nursing.  Bebe believes that nursing was so difficult for him that he would become exhausted doing so, which led to periods as long as 10 hours without eating.

Looking back on it now, Bebe believes that Rowen's latch was much more difficult on one side compared based on how much more milk the produced on one side when she would pump.

On this first visit, after a thorough examination, including an assessment of his cranium, spine and primitive reflexes, I diagnosed him with torticollis, cranial distortions and I sent him to a specialist to assess what appeared to be a tongue tie.

Bebe started noticing that breastfeeding improved and that Rowen was able to move his head and neck more easily. 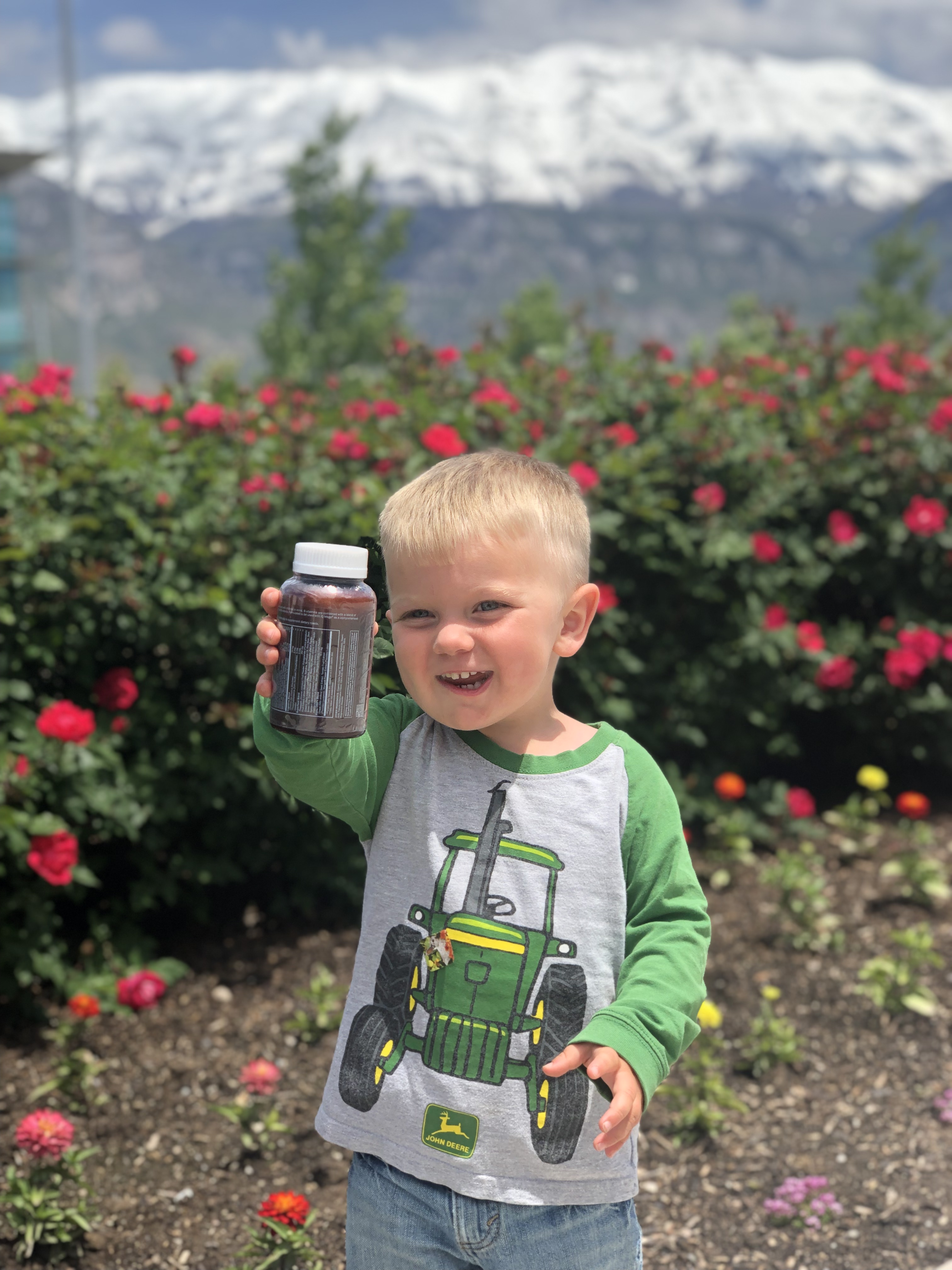 Today, Bebe is a member of Torticollis and tongue tie Facebook groups, with the hope of guiding other parents through this very stressful situation.  She tells me that based on her communication with other parents, she believes that parents often feel inadequate because they know that something is wrong but they don't have the proper guidance and information which often leads to the need to give up breastfeeding.  Bebe says that the parents who communicates with have a very difficult time emotionally, seeing their babies be so uncomfortable.  In her experience, parents are often told that the only options are surgery, torticollis collars, helmets or "do nothing" approach.

Bebe tries to educate parents to get a second opinion (a chiropractic opinion) before doing anything invasive like a torticollis collar, a helmet or any type of surgery.  She believes it only  makes sense to start with the gentlest approach first.

She tells me that parents are misinformed about chiropractic care for babies and that they concerned about the care being invasive.  She tells them that the care is extremely gentle.  She, from personal experience understand that it may take time, but it's worth every ounce of effort.

If you feel your baby may be suffering torticollis, I have a course which will give you the skills and advice you need - “How to Fully Resolve Torticollis in Your Baby”

Stay connected with news and updates!

Tell me what topics you'd like to read about and I'll let you know by email when I've written some inspiring content for YOU!

Let me know what topics you find helpful by choosing from the list below. Then click the button

Sign up to receive posts on topics that are important to YOU!

The Postural Connection Between ADHD, ADD, Tourettes, Oppositional defiance disorder, Depression, Anxiety and Autism spectrum disorder.
Headaches are SERIOUS and they are NOT NORMAL
A love letter to the kids 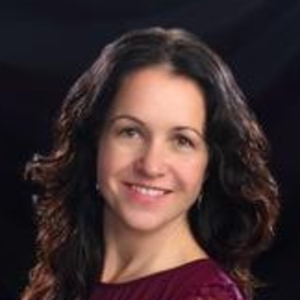 Tell me what topics you'd like to read about and I'll let you know by email when I've written some inspiring content for YOU!

Let me know what topics you find helpful by choosing from the list below. Then click the button.